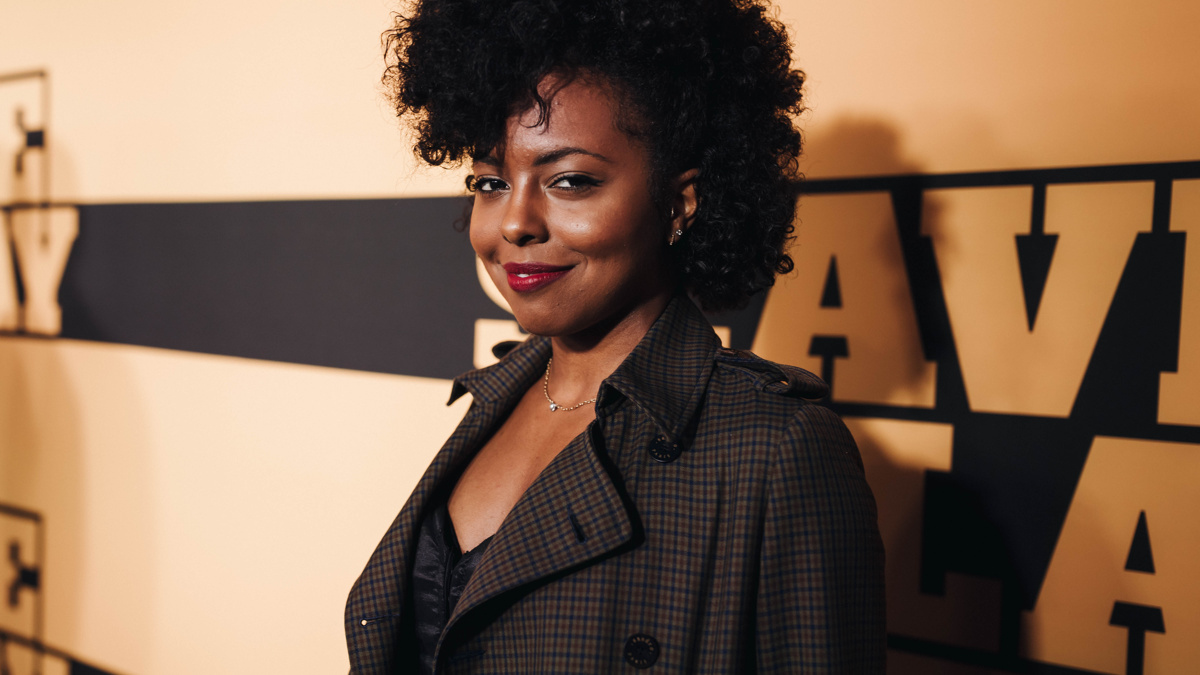 This news is simply the best! As previously reported, Bryant Park will host some exciting outdoor offerings this summer. There will be 25 live and in-person music, dance and theater events in their Picnic Performances series. The season kicks off on June 9 with a four-night run of shows by musicians from the New York Philharmonic and closes on September 20 with a 100th anniversary celebration of Town Hall.

COVID-19 safety protocols will be shared in the coming weeks. Audience registration will be required for all performances, most of which will also be livestreamed for those not attending in the heart of New York City.