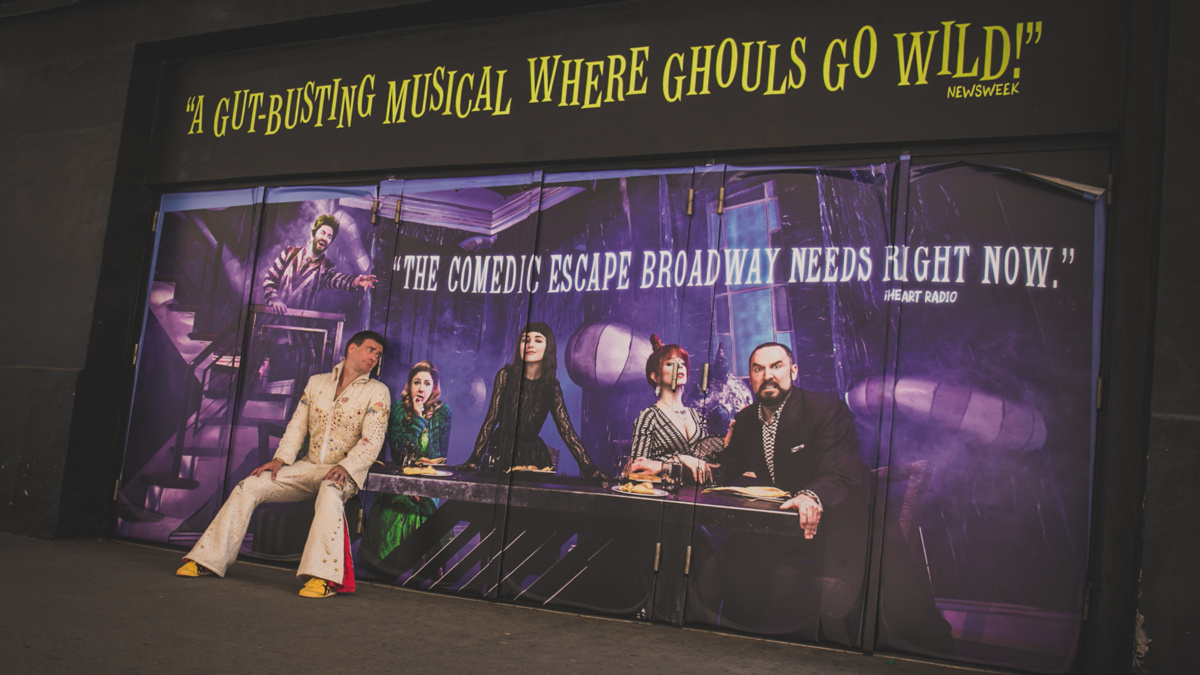 Beetlejuice May Be Closed, But David Josefsberg Is Rocking An Elvis Suit & Choosing Joy

Living near the theater district during the Broadway shutdown, photographer and performer Matthew Stocke has been haunted walking past the empty palaces sitting in repose, waiting for the lights and stars to return. In this new Broadway.com photo feature, he reunites performers with their Broadway home #AwayFromHome.

New York stage stalwart David Josefsberg, who has appeared in The Prom, Les Misérables, Altar Boyz and many more beloved shows, was leaving audiences laughing in Beetlejuice when Broadway closed in March, shutting down the musical completely and robbing the company of a proper good-bye. Along with the entire theater community, he also recently lost friend Nick Cordero, who died on July 5 from complications with COVID-19; Josefsberg participated in Cordero’s wife Amanda Kloots’ daily dance to his original song “Live Your Life” during his hospitalization. In spite of these heartbreaks, Josefsberg explains why he chooses to celebrate “little wins.”

“I’m turning 50 this year. I thought I’d either be the second baseman for the Mets or be on Broadway. For the most part, I’ve gotten to live the life of a Broadway actor. It’s been intertwined in every aspect of my life: my bar mitzvah theme was ‘David on Broadway.’ I had a kid and then started rehearsals for Altar Boyz the next day. I was in The Prom when I got Beetlejuice… I’m so grateful. This is definitely up there as one of my favorite jobs. Backstage, it was a happy place to be. The performers really enjoyed telling the story. And [we had] one of the most amazing stage doors. I think there’s a future for Beetlejuice. I really do…I did Honeymoon in Vegas both at Paper Mill and on Broadway—this is the costume from Paper Mill. Somehow, I ended up with it. I brought it out again to start wearing it while dancing to ‘Live Your Life’ for Nick Cordero [during his hospital stay]. Nick and I met doing The Toxic Avenger out at the George Street Playhouse in New Jersey. He was such a light—you just always felt him speaking directly to your heart. Seeing his wife Amanda and her strength and her hope and the way that she’s handling life has changed my life… I feel much less stressed. I should be completely stressed: my bank account is going to be dwindling, I don’t know when this is going to end, there’s tragedy all over the world. There is so much that is bad. But I do think that if we take the time to take care of ourselves, we are armed so much more successfully to be able to deal with those things. For me, this time has brought so much joy in so many areas. I’m trying to trade huge losses for little wins.” 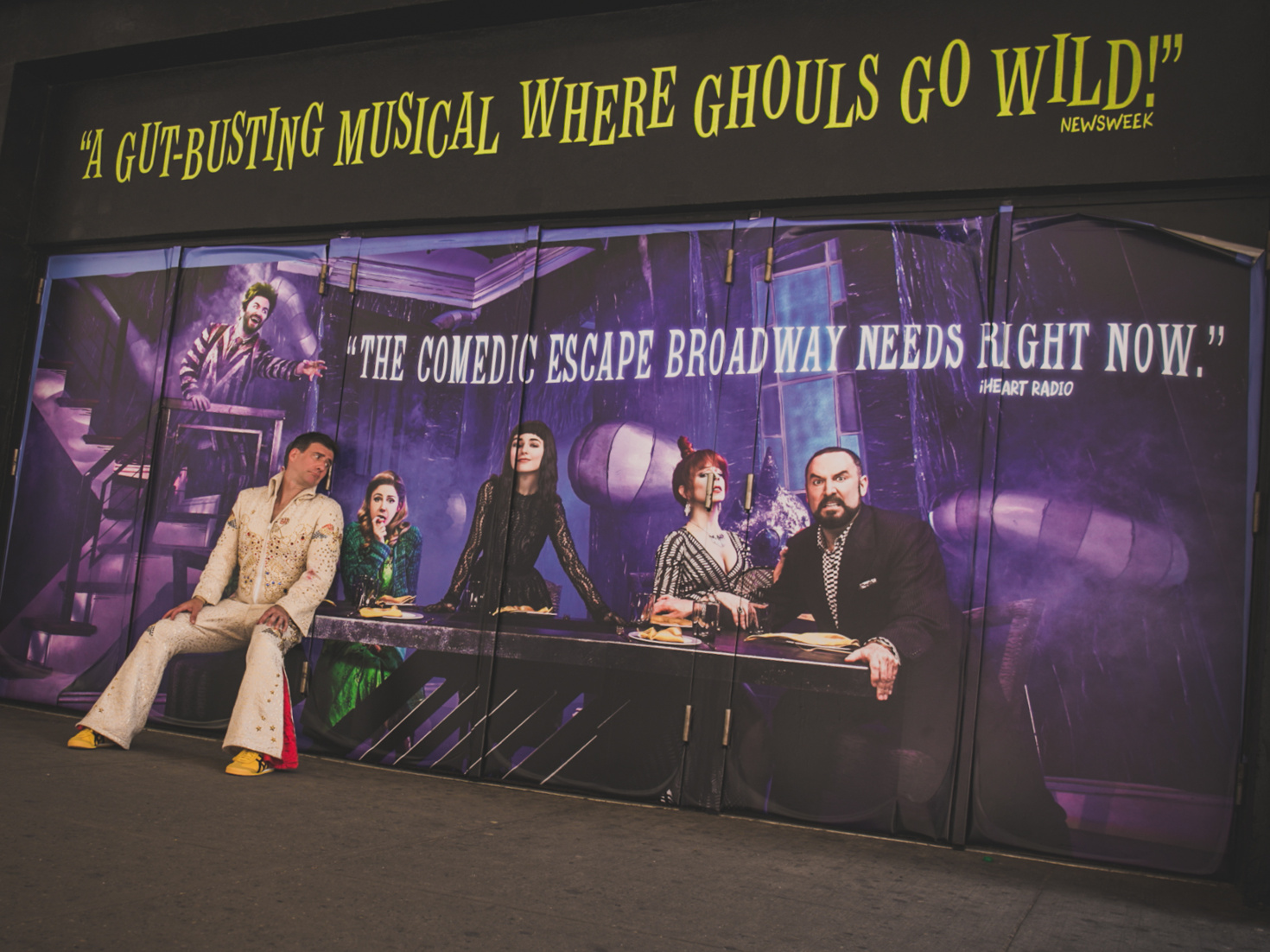 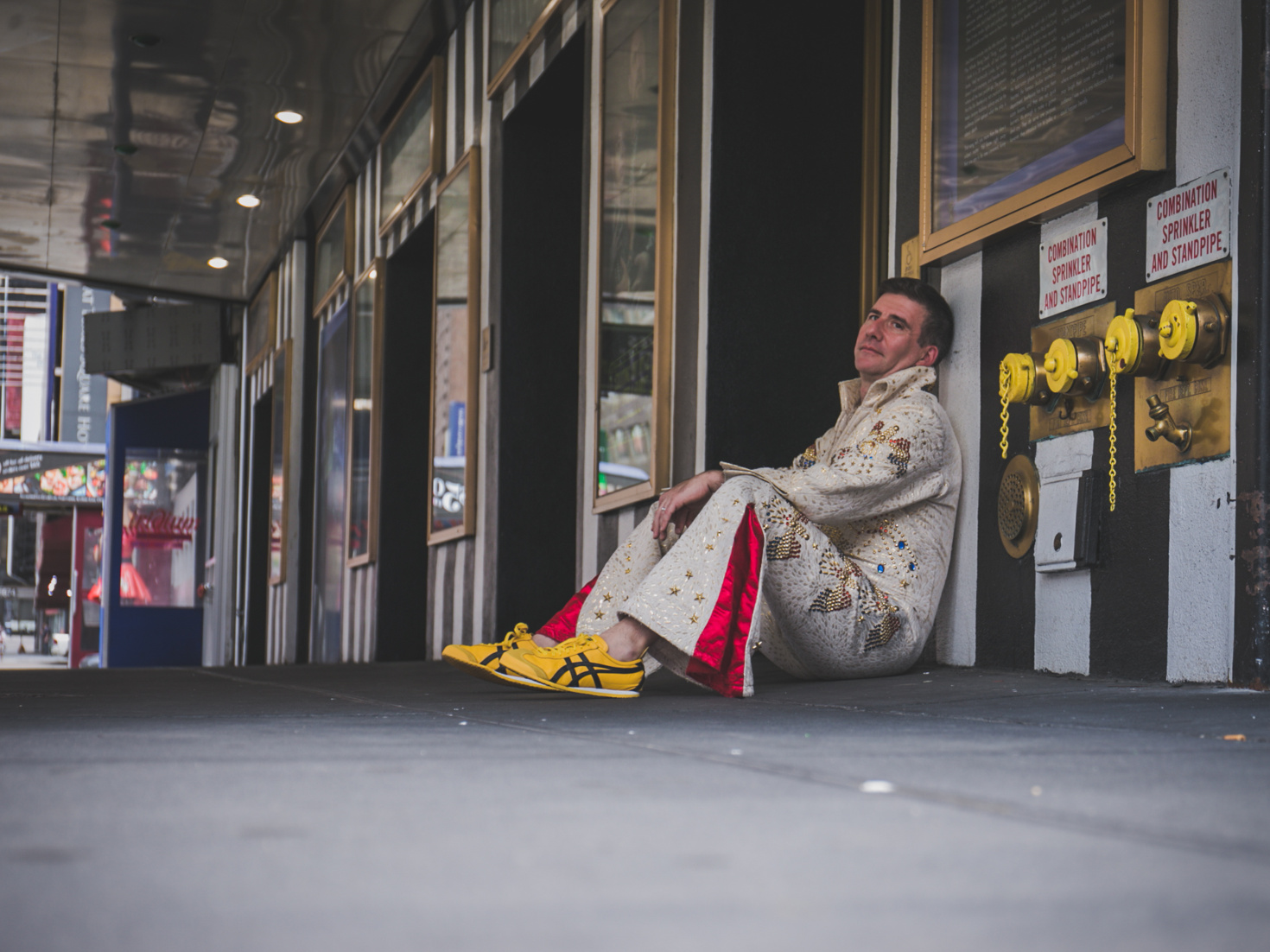