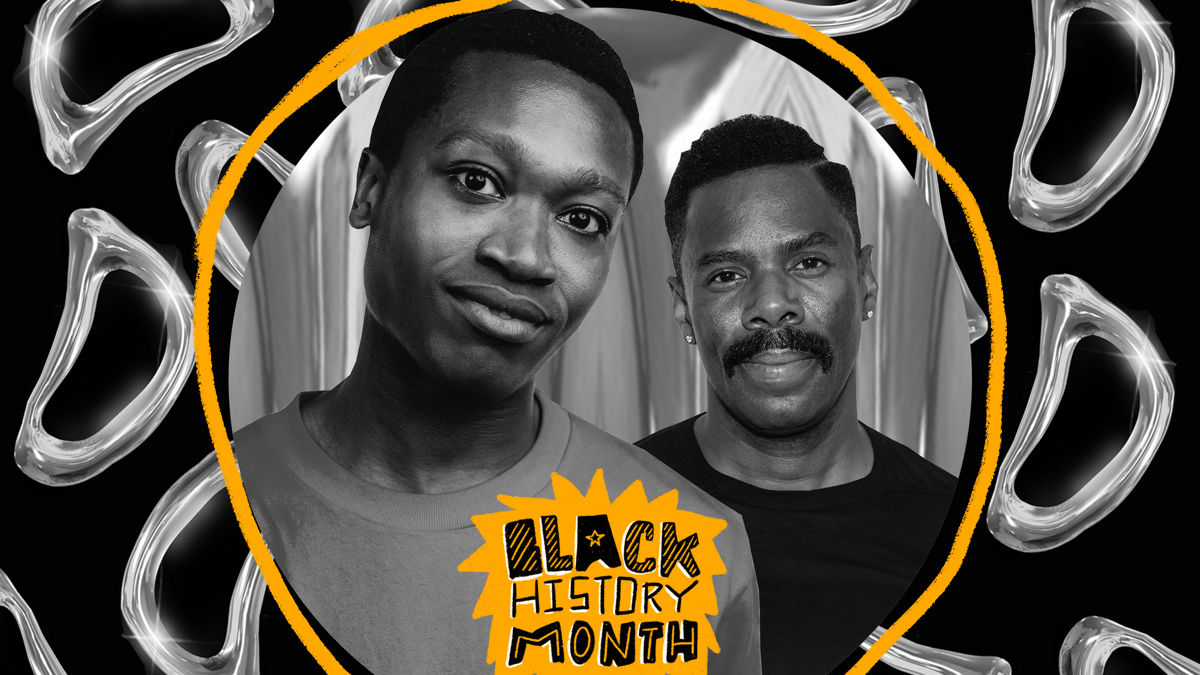 In honor of Black History Month, Broadway.com is once again inviting Broadway artists to celebrate the Black theatermakers who inspire them. Stars are taking this chance to honor their friends, mentors, co-stars and idols for this year’s edition. Continue reading to hear about the Broadway performance that changed everything for Tony nominee Ato Blankson-Wood and click here to stay up to date on the series.

Ato Blankson-Wood is a 2020 Tony nominee for his performance as Gary in Jeremy O. Harris’ Slave Play, a role that he also played during the show’s off-Broadway run at New York Theatre Workshop. Blankson-Wood previously appeared on Broadway in Hair and Lysistrata Jones. His other stage credits include The Rolling Stone, Twelfth Night, Transfers and more. He participated in Broadway.com’s #LiveatFive: Home Edition panel with Michael James Scott to discuss how Broadway can be intentional in creating a diverse and anti-racist enviornment. He shares how Tony nominee Colman Domingo serves as an inspiration.

Colman Domingo was nominated for a Tony Award for his featured turn in 2010’s The Scottsboro Boys and has also appeared in Broadway’s Passing Strange, Well and two stints as Chicago‘s Billy Flynn. He wrote the book for Summer: The Donna Summer Musical, which garnered stars LaChanze and Ariana DeBose Tony noms. On screen, Domingo was recently seen in the Netflix adaptation of August Wilson’s Ma Rainey’s Black Bottom as the trombone-playing Cutler. He is also known for his work on Euphoria, Fear the Walking Dead, If Beale Street Could Talk and more.

Blankson-Wood on Domingo: “I want to uplift and celebrate a performer whom I’ve admired for a long long time now, Colman Domingo. I saw him on stage in Passing Strange in 2009 and have admired him ever since. This year for Black History Month, I’m really trying to reframe it as ‘Black Legacy Month’ and look to the people who I feel are carrying the legacy of Black excellence forward. Colman—as a writer, director and actor—very much exemplifies Black excellence. I admire him deeply and hope to follow in his footsteps.”