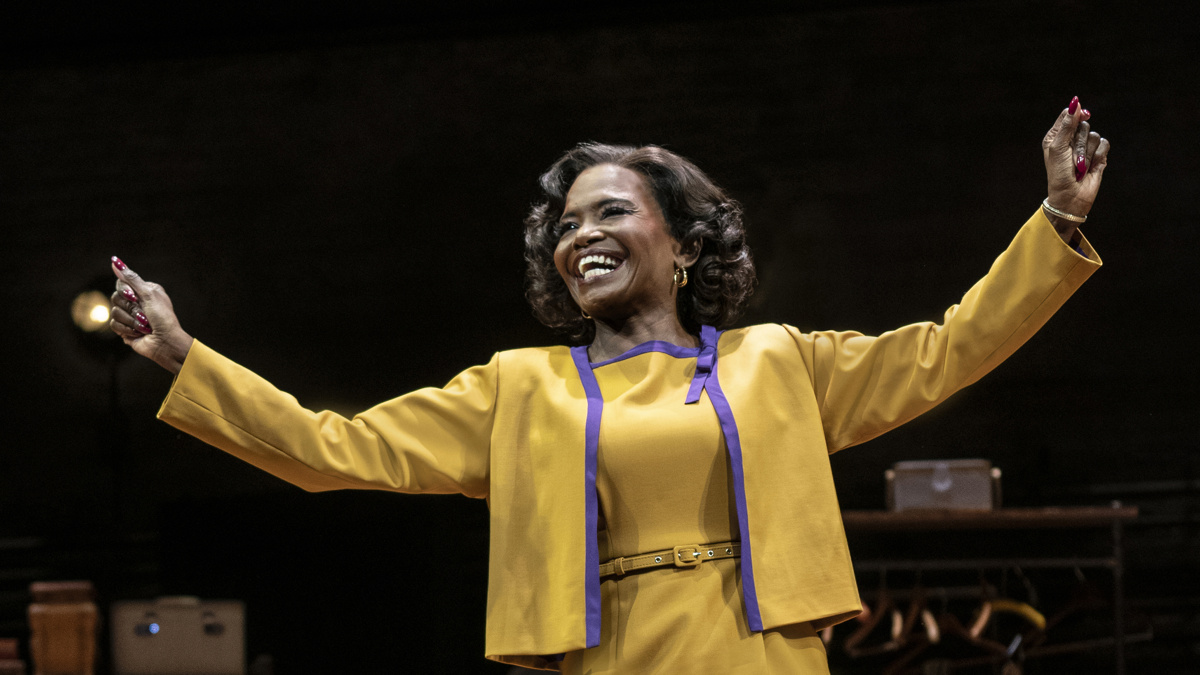 Check Out LaChanze, Chuck Cooper & More in These Clips from Trouble in Mind on Broadway

Alice Childress’ acclaimed 1955 play Trouble in Mind is finally having its Broadway premiere and now audiences can get a sneak peek of the production with these show clips! The play, which opens at the American Airlines Theatre on November 18, stars Tony winner LaChanze as Wiletta, an experienced Black stage actress going through rehearsals of a major Broadway production who gives a wry and moving look at racism, identity and ego in the world of New York theater. The production that also features The Marvelous Mrs. Maisel‘s Michael Zegen as Al Manners, Tony winner Chuck Cooper as Sheldon Forrester, Danielle Campbell as Judy Sears, Jessica Frances Dukes as Millie Davis, Brandon Micheal Hall as John Nevins, Simon Jones as Henry, Alex Mickiewicz as Eddie Fenton and Don Stephenson as Bill O’Wray. Charles Randolph-Wright directs the play, which is set to run through January 9, 2022. Learn what to expect from Trouble in Mind by watching the clips below!