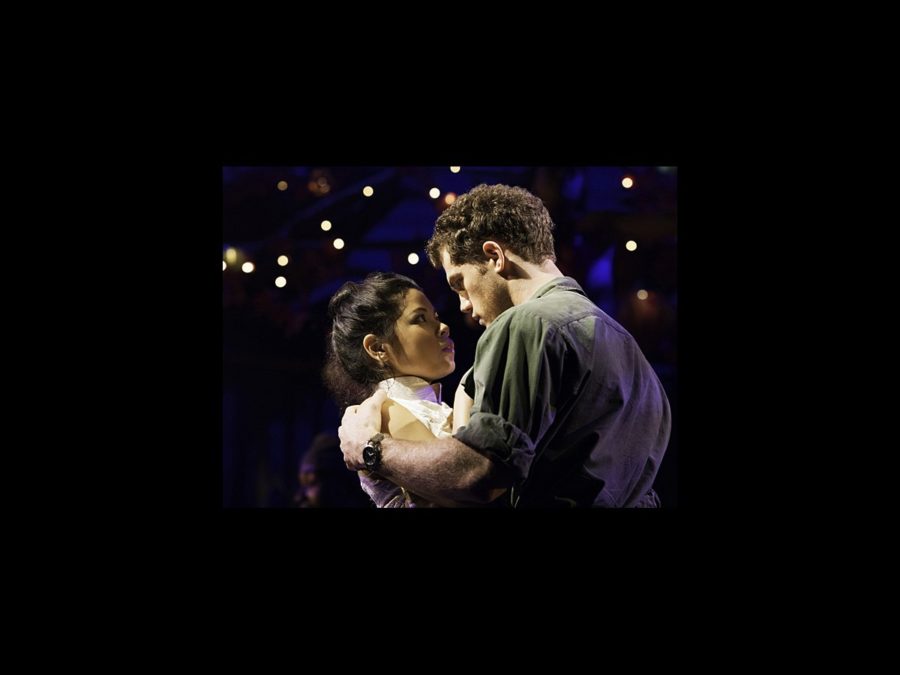 The cast is now complete for the Broadway return of Miss Saigon. Performances will begin on March 1 at the Broadway Theatre (the original home of the musical’s 1991 New York premiere). Opening night is set for March 23.

As previously announced, the Alain Boublil and Claude-Michel Schönberg musical will star Eva Noblezada as Kim, Jon Jon Briones as the Engineer, Alistair Brammer as Chris and Rachelle Ann Go as Gigi, reprising their performances from the West End engagement of the Laurence Connor-helmed revival. The cast will also include Katie Rose Clarke as Ellen, Nicholas Christopher as John and Devin Ilaw as Thuy. Lianah Sta. Ana will take center stage as Kim at select performances.

The revival is scheduled to play a limited engagement through January 13, 2018, before embarking on a national tour.