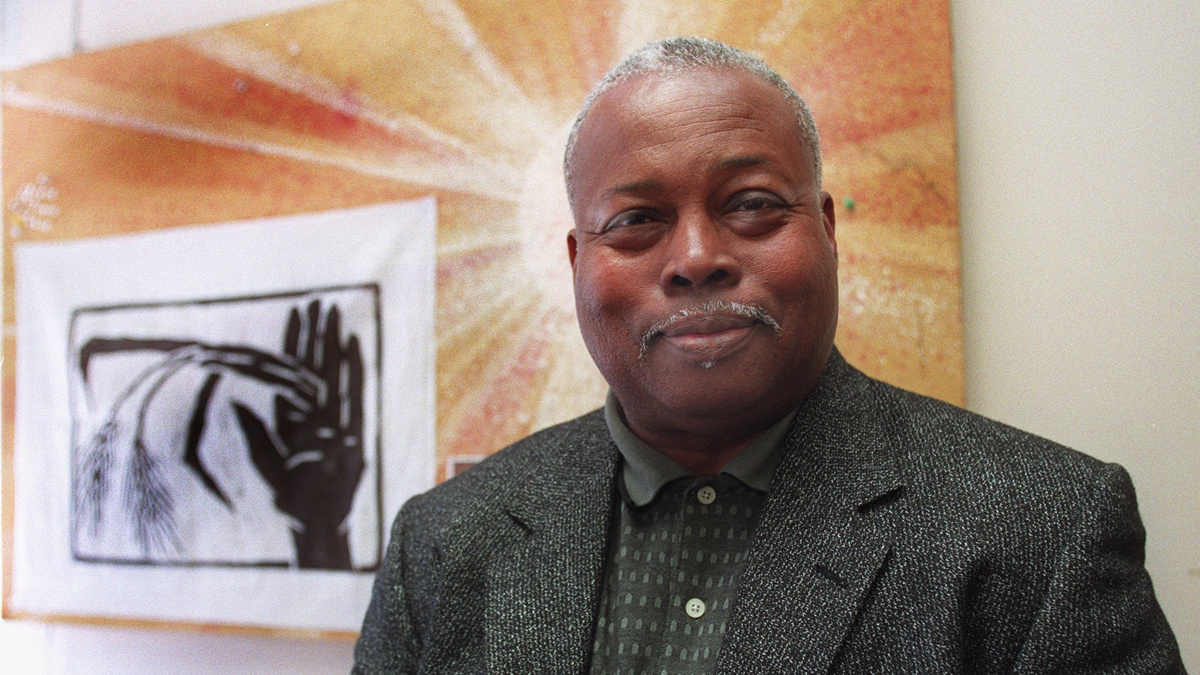 Ed Bullins, one of the leading playwrights of the Black Arts Movement, died on November 13 at his home in Roxbury, Massachusetts due to complications of dementia, according to The New York Times. He was 86.

Known as one of most significant Black playwrights of the 1960s and 1970s, Bullins was born in July 1935 in Philadelphia, Pennsylvania. He started his writing career by creating the magazine Citadel and writing short stories. He then joined the creative writing program at San Francisco State College, where he began writing plays. His first play, Clara’s Ole Man, premiered on August 5, 1965, at San Francisco’s Firehouse Repertory Theatre.

In 1968, Bullins won his first Drama Desk Award for his trilogy play The Electronic N***** and Others. Bullins premiered many plays at New York’s La MaMa Experimental Theatre Club, including Street Sounds, Short Bullins and more.

He is surived by his wife Marva Sparks, two sons, three daughters and grandchildren and great-grandchildren.