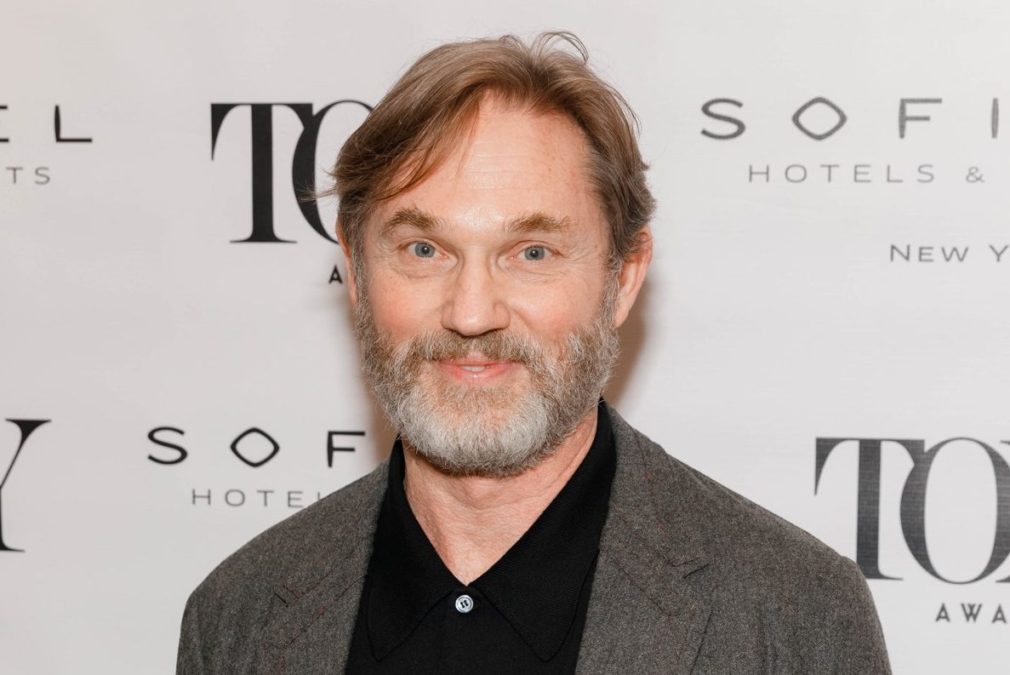 Emmy Award-winning actor Richard Thomas will play the role of Atticus Finch in the previously announced national tour of To Kill A Mockingbird, Aaron Sorkin’s new play, directed by Bartlett Sher, and based on Harper Lee’s classic novel. The coast-to-coast national tour will begin on August 25, 2020, at the John F. Kennedy Center for the Performing Arts in Washington, D.C. Producer Scott Rudin announced that the tour will continue on the road for more than two years, playing virtually every state in the nation.

Thomas' numerous Broadway credits include The Little Foxes, You Can't Take It With You, An Enemy of the People, Race, A Naked Girl on the Appian Way, Democracy, Love Letters, The Front Page, Fifth of July, Everything in the Garden, The Playroom, Strange Interlude and Sunrise at Campobello. He is perhaps best known for his Emmy Award-winning turn in the landmark decade-long television program, The Waltons. Thomas recently appeared on stage in the national touring company of the Tony Award-winning play, The Humans, and the acclaimed revival of Twelve Angry Men.

"I'm thrilled to have been invited to play Atticus Finch. To be entrusted with the opportunity of bringing one of our great American stories to our great American playhouses across the country is a privilege," said Thomas, in a statement. "The play has galvanized audiences with its timeliness and its timelessness, and to join the ranks of the tremendous Jeff Daniels and Aaron Sorkin in carrying on the legacy of Harper Lee is a great honor. I’m a very happy actor and I can’t wait to get started!"

"We are incredibly fortunate that Richard Thomas has agreed to be our Atticus across America, because he is simply one of the best stage actors in America," said Sher, in a statement. "He has the soul, kindness, and fire of idealism that the part demands, and I think audiences across the country will get an enormous gift in his Atticus."

Set in Alabama in 1934, Harper Lee’s enduring story of racial injustice and childhood innocence centers on one of the most venerated characters in American literature, the small-town lawyer Atticus Finch. The cast of characters includes Atticus’s daughter Scout, her brother Jem, their housekeeper and caretaker, Calpurnia, their visiting friend Dill, a mysterious neighbor, the reclusive Arthur “Boo” Radley, and the other indelible residents of Maycomb, Alabama from the novel.