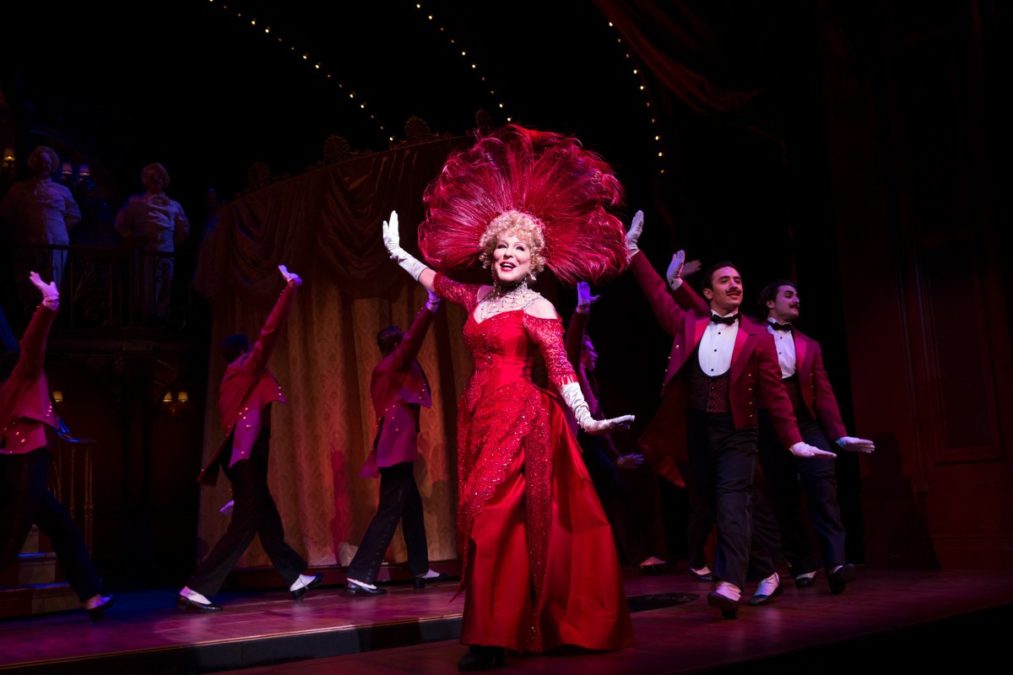 Put on your Sunday headphones! Hello, Dolly!, starring powerhouse Bette Midler, will release a cast album via Masterworks Broadway on May 12. See the Jerry Zaks-helmed production at the Shubert Theatre, and then pre-order the record on iTunes or Amazon.

With music and lyrics by Jerry Herman and a book by Michael Stewart, Hello, Dolly! tells the story of an outspoken matchmaker named Dolly (Midler) and her attempts to marry “half-a-millionaire” Horace Vandergelder (Pierce). Opening night of this revival, which marks the first mounting of Hello, Dolly! on Broadway since 1995, is scheduled for April 20.