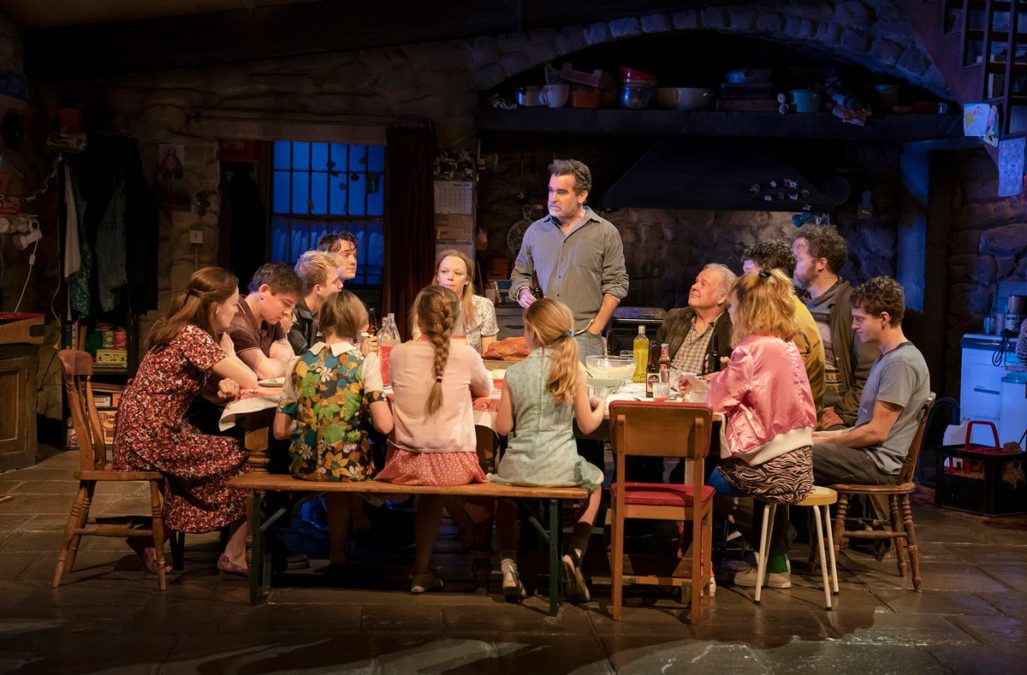 Jez Butterworth's The Ferryman, which received nine 2019 Tony Award nominations including Best Play, is planning a national tour for the 2020-21 season. Directed by Tony nominee Sam Mendes, the drama won 2018 Olivier Awards for Best New Play and Best Direction. The Ferryman is currently playing at Broadway's Bernard B. Jacobs Theatre.

In a statement, the show's producers Sonia Friedman and Caro Newling confirmed that discussions are underway for engagements in Boston, Charlotte, Chicago, Cleveland, Dallas, Hartford, Los Angeles, Minneapolis/St. Paul, San Francisco, Schenectady, Seattle, Tampa, Toronto and Washington. Additional markets, as well as casting and creative teams, for the touring production will be announced at a later date.

The Ferryman is set in rural Northern Ireland in 1981. The Carney farmhouse is a hive of activity with preparations for the annual harvest. A day of hard work on the land and a traditional night of feasting and celebrations lie ahead. But this year they will be interrupted by a visitor.