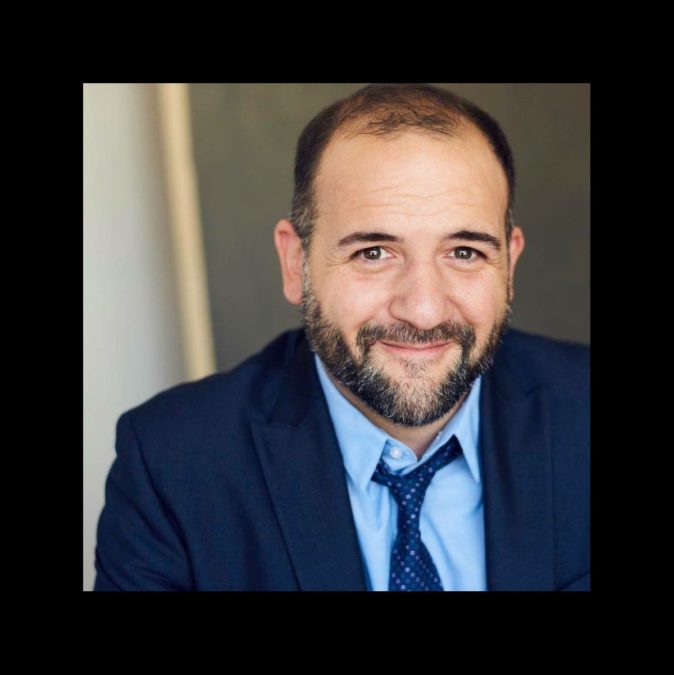 Broadway alum Jimmy Smagula (Billy Elliot: The Musical, The Little Mermaid, The Full Monty, The Phantom of the Opera) will join the North American touring production of Alain Boublil and Claude-Michel Schönberg’s Tony Award-winning musical Les Misérables as Monsieur Thénardier, beginning June 25 in Fort Worth, TX, at Bass Performance Hall. The tour is currently playing a four-week run in Los Angeles at the Hollywood Pantages Theatre through June 2, with engagements announced well into the 2019-20 season.

Set against the backdrop of 19th-century France, Les Misérables tells an enthralling story of broken dreams and unrequited love, passion, sacrifice and redemption—a timeless testament to the survival of the human spirit. Featuring one of the greatest scores of all time, with thrilling and beloved songs including “I Dreamed A Dream,” “On My Own,” “Stars,” “Bring Him Home,” “One Day More,” “Do You Hear the People Sing” and many more, this epic and uplifting story has become one of the most celebrated musicals in theatrical history. Along with the Oscar-winning movie version, it has now been seen by more than 120 million people in 52 countries and in 22 languages around the globe.