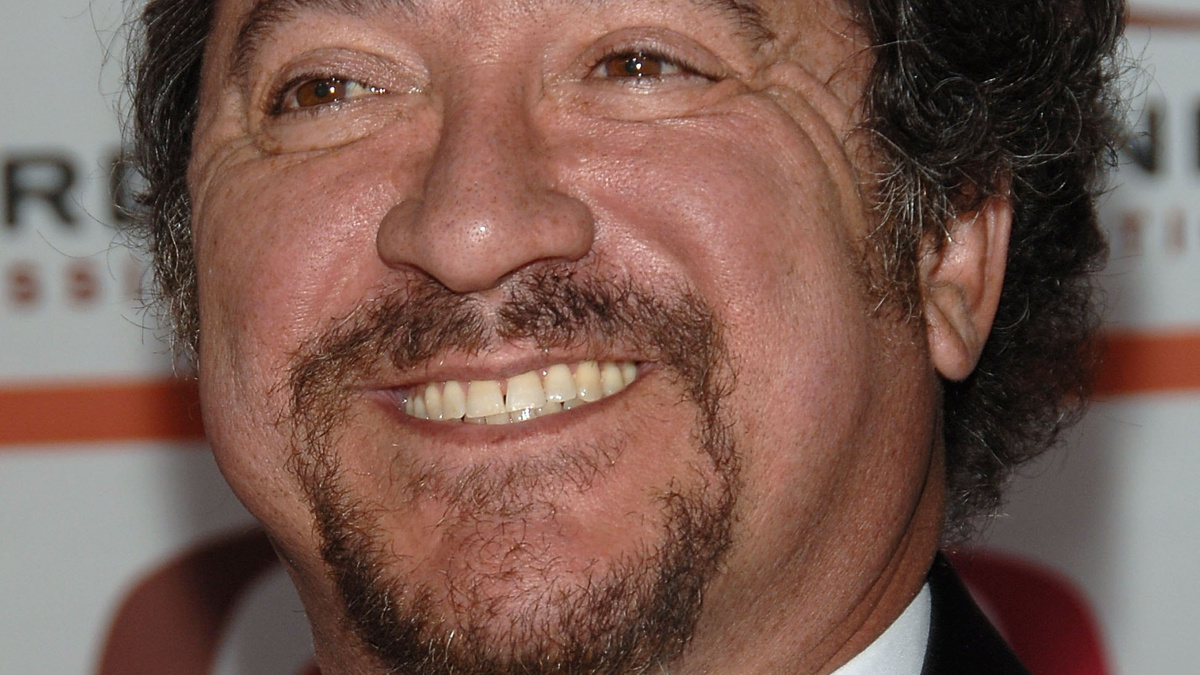 Stage and screen star Eddie Mekka died on November 27 at his home in Newhall, California at the age of 69. His death was announced on Facebook by longtime friend Pat Benti, who noted that Mekka “passed away peacefully.”

Born on June 14, 1952 in Worcester, Massachusetts, Mekka is best known for his portrayal of Carmine “The Big Ragoo” Ragusa on the hit television series Laverne & Shirley. Before that big television break, he received a 1975 Tony nomination for Best Actor in a Musical for his performance as the title character in The Lieutenant and also appeared on Broadway in Tom Stoppard’s Jumpers in 1974 and and as a replacement in the Stephen Schwartz musical The Magic Show.

Mekka’s additional theater credits include the national tour of Grease with his television co-star Cindy Williams, Fiddler on the Roof, The Goodbye Girl, My Mother’s Italian, My Father’s Jewish & I’m in Therapy! and Hairspray at the Luxor Las Vegas.

Watch Mekka share about his life in a Broadway.com interview from 2011 below!