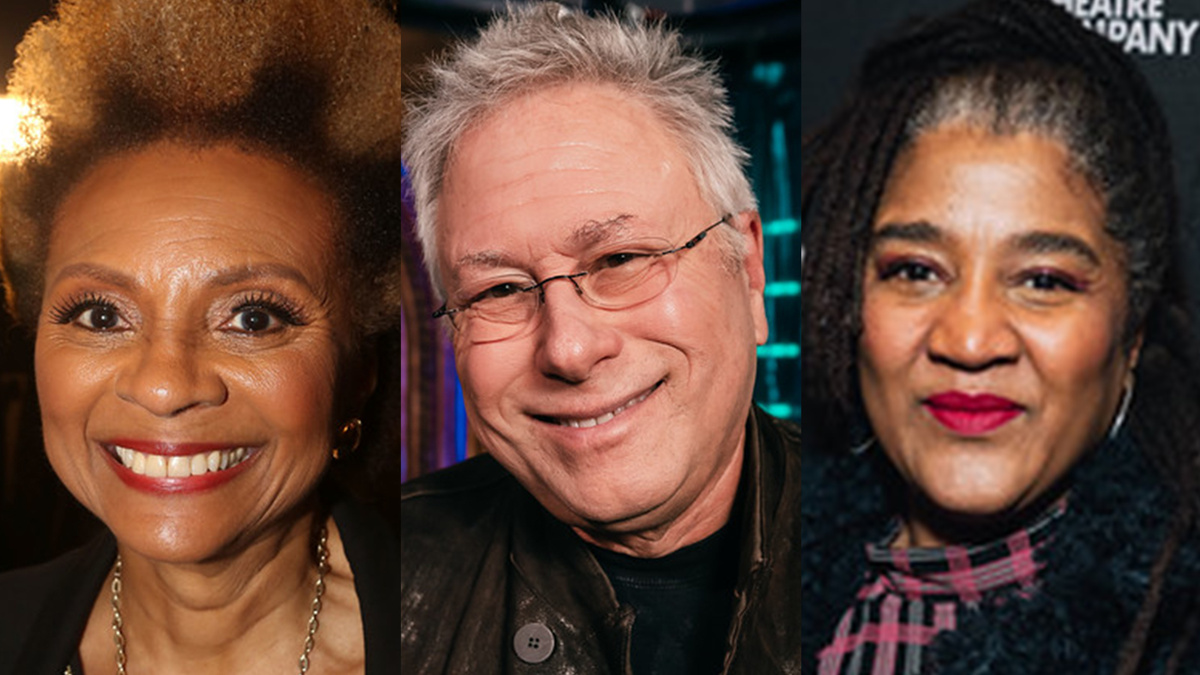 The 50th annual Theater Hall of Fame for Lifetime Achievement in the American Theater induction ceremony will is set to take place on November 15 at the Gershwin Theatre. The invitation-only event is produced by Terry Hodge Taylor.

The Theater Hall of Fame was founded in 1971 by James M. Nederlander, Earl Blackwell and Gerard Oestreicher. To be eligible for nomination, the theater professional must have at least 25 years in Broadway theater, five major productions or be a leader of off-Broadway or a regional theater pioneer.

The 250 voters are past Hall of Fame inductees as well as members of the American Theater Critics Association.