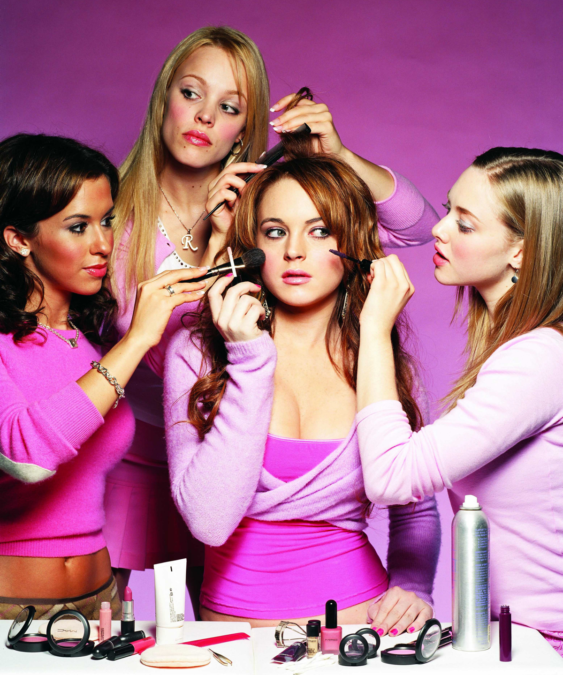 The new stage-musical adaptation of the film favorite Mean Girls has set dates for its world premiere production. The musical will play out of town at Washington, DC’s National Theatre prior to a planned run on Broadway. The DC engagement will play October 31-December 3.

As previously announced, the musical with a book adapted by the film's screenwriter, Tina Fey, will include an original score by Jeff Richmond (music) and Nell Benjamin (lyrics). It will be directed and choreographed by Broadway hit maker Casey Nicholaw (The Book of Mormon, Aladdin). Saturday Night Live creator and producer Lorne Michaels (who also produced the 2004 film) will produce the tuner alongside six-time Tony winner Stuart Thompson.

After years of living with her zoologist parents in Africa, Cady Heron moves to Illinois and must find where she fits in the social hierarchy. A sweet, naive newbie, Cady quickly attracts the attention of The Plastics, a trio of popular frenemies led by the vicious and calculating Regina George. When Cady devises a plan to end Regina’s reign, she learns that you can’t cross a Queen Bee without getting stung.

Full cast and creative team will be announced at a later date.