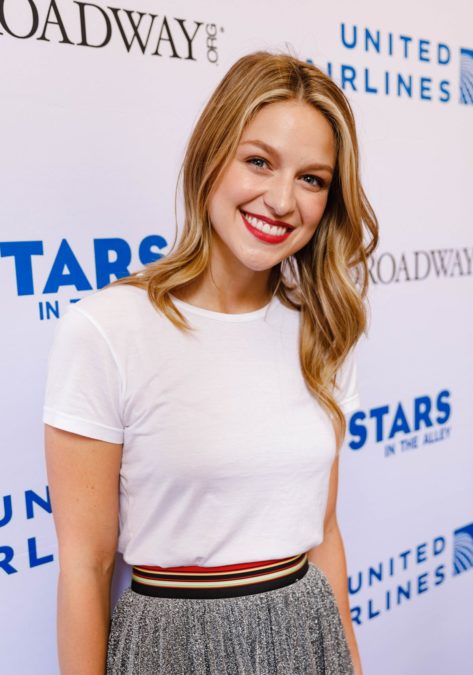 More stars have been announced to appear on the 72nd Annual Tony Awards telecast, set for June 10 at 8:00pm ET. The event, broadcast live on CBS, will be held at Radio City Music Hall. Sara Bareilles and Josh Groban will host.

The Tony Awards are presented by The Broadway League and the American Theatre Wing. Check out the full list of 2018 Tony nominees here.