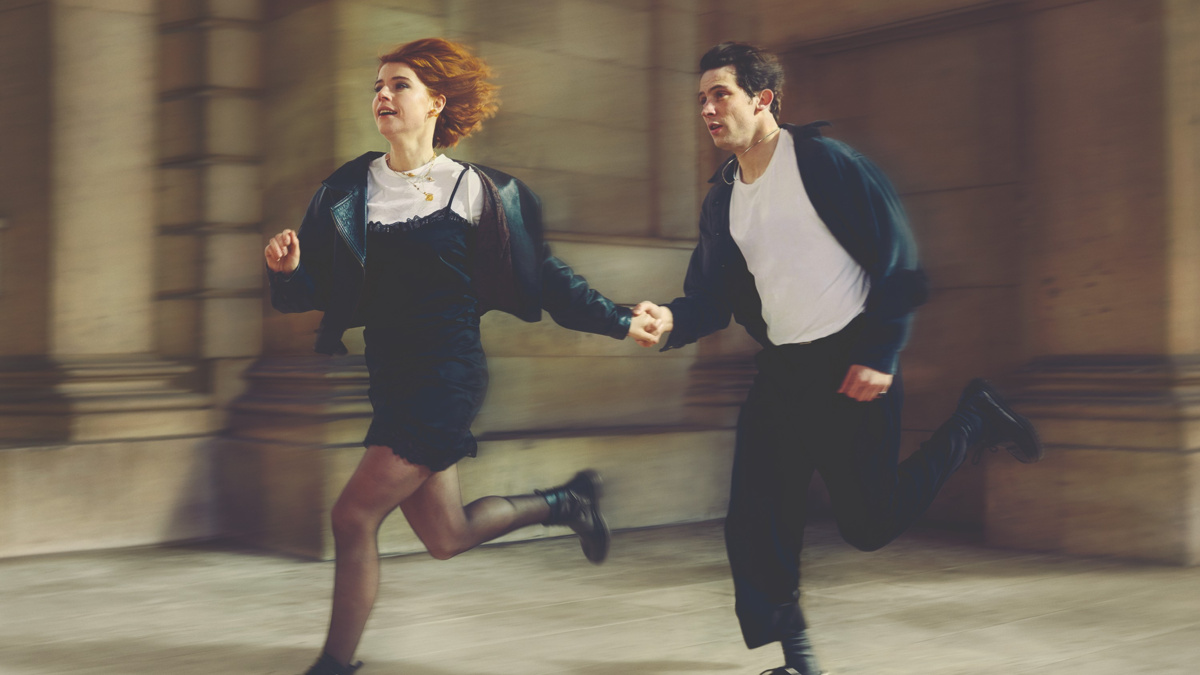 Shakespeare’s star-crossed lovers are getting new life. Romeo & Juliet, which was announced to play London’s National Theatre this summer, will now be an original film for television. Josh O’Connor and Jessie Buckley and will star as Romeo and Juliet. Featuring an adaptation by Emily Burns and direction by National Theatre Associate Simon Godwin, the filmed Romeo & Juliet is set to premiere on Sky Arts and PBS in 2021.

The production will see the Lyttelton Theatre transformed into a film studio, marking the first time an original production for screen has been created at the National Theatre. This new 90-minute version will be shot over the span of three weeks, with rehearsals beginning in November.

“This has been a uniquely challenging time for the industry and so I have huge respect for the team for meeting this challenge with creativity and deciding to use the Lyttelton theatre in this way for filmed work,” Director Godwin said in a statement. “I think it’s a genius idea and I’m honored to be able to create the first film.”

This adaptation of Romeo & Juliet is set in modern Italy in a world where Catholic and secular values clash. The two young lovers strive to transcend a world of violence and corruption.

More information, including an exact premiere date, will be announced later.