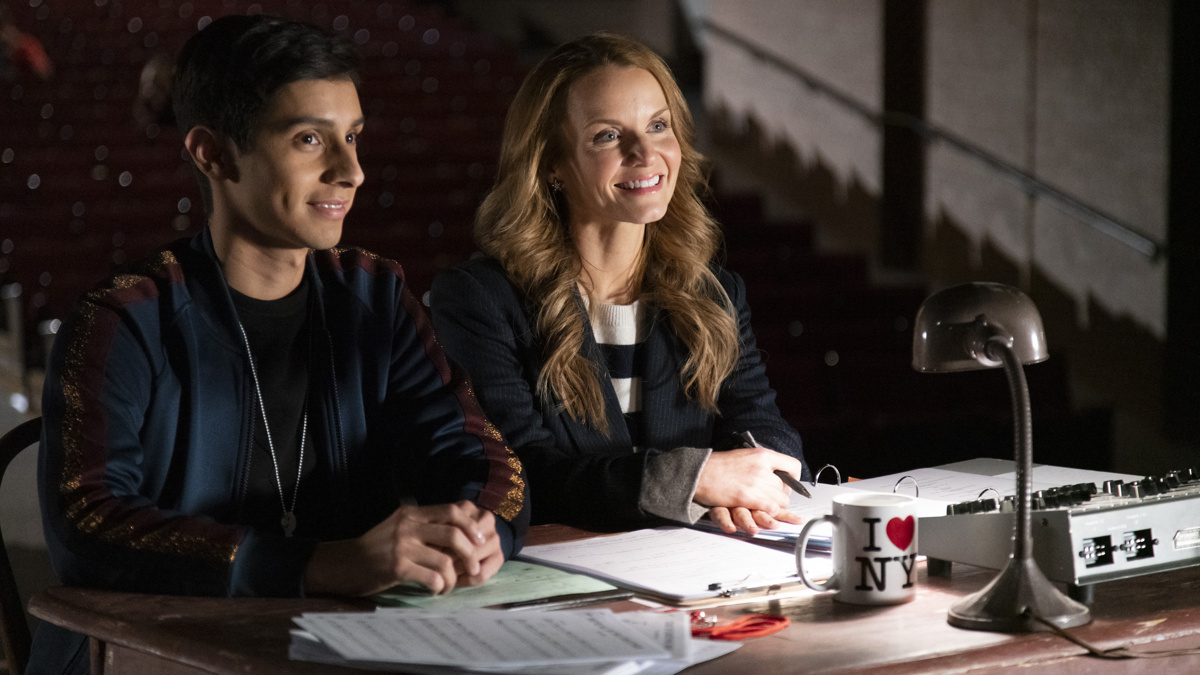 See Adam Pascal in Hawkeye‘s Fake Rogers: The Musical
Tony nominee and Pretty Woman tour leading man Adam Pacal is joining the Marvel Cinematic Universe in an unlikely way. In the just-released trailer for the upcoming Hawkeye series that takes place in New York City, viewers get a glimpse of a fake Broadway musical titled Rogers: The Musical, which is likely to be the life story of Captain America. While all eyes may be on the star-spangled man, eagle-eyed theater fans will notice the Rent star standing next to the title character. Hawkeye stars Jeremy Renner resuming his role as the famous archer along with Hailee Steinfeld as Kate Bishop. Check out the trailer below and skip to the 1:20 mark to see Pascal on stage alongside some of Earth’s mightiest heroes.

Live-Action The Little Mermaid Announces 2023 Release Date
Audiences finally know when they’ll be able to head under the sea! The live-action film of Disney’s The Little Mermaid will hit theaters on May 26, 2023, according to The Hollywood Reporter. Rob Marshall directs the star-studded film, which features Javier Bardem, Daveed Diggs, Awkwafina, Jacob Tremblay, Melissa McCarthy, Noma Dumezweni and Halle Bailey as Ariel.

Carolee Carmello & More Set for Songs for a New World
Carolee Carmello, Andrew Kober, Roman Banks and Mia Pinero will open Paper Mill Playhouse’s 2021-2022 season in Jason Robert Brown’s Songs for a New World. Performances are scheduled to begin on October 13 and open on October 17. The song cycle examines life, love and the choices that we make. The show transports audiences through time and space to meet an array of characters, each one very different, but all representing the world today and the hope for a better one.

Gossip Girl Reboot Scores A Second Season
HBO Max’s Broadway star-packed Gossip Girl reboot is continuing on, and not just in the form of Tony-nominated playwright Jeremy O. Harris’ work for the show getting a real run with the Public Theater. According to Variety, the series, which will continue the second part of season one in November, has been renewed for season two. No word yet on the number of episodes or when production will officially start, but fingers crossed more Broadway faves join the ranks of New York’s elite.