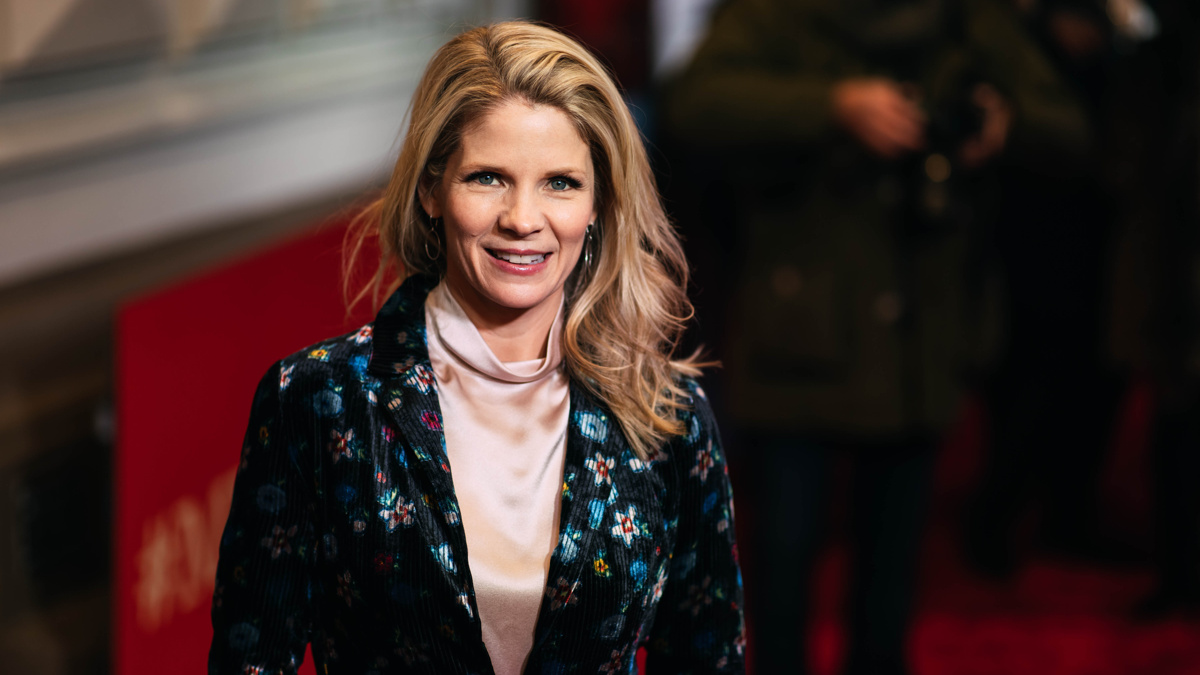 Kelli O’Hara & More to Take the Stage in the Berkshires
Now this is “in-laws” goals! Berkshire Theatre Group has announced that Tony winner Kelli O’Hara is set to take the—socially distanced—stage at the Colonial Theatre on July 24 and July 25 with her husband Greg Naughton, sister-in-law Keira Naughton and father-in-law (and two-time Tony winner) James Naughton. The event will feature performances from an extensive songbook of wide-ranging genres. Click here for tickets!

Watch This Adorable Video of Ben Platt Singing with Cookie Monster
This might be the cutest thing you see all day! Tony winner Ben Platt stopped by The Not-Too-Late-Show with Elmo on July 9 to perform “C Is For Cookie.” The stage and screen star was joined by Cookie Monster himself. Watch below—and good luck not craving cookies afterward!

Melissa Errico Releases New Music
Tony nominee Melissa Errico has released Two Spring Songs for Summer, featuring two classic songs, newly recorded in quarantine. The tracks include “Blackberry Winter” and “You Must Believe In Spring.” The latter includes new lyrics specially written for Errico by Alan and Marilyn Bergman. Tedd Firth, Errico’s accompanist and music director is her partner on both. Two Spring Songs for Summer is now available for streaming and digital download on all platforms. For more info, head here.

Enter to Win the Musical Theatre Young Singer Award
Award-winning composing team Stiles + Drewe and the British Theatre Academy are launching a search for the next generation of West End talent. Those between the ages of six and 18 from England, Scotland, Wales and Northern Ireland may submit a video of themselves performing a song from any Stiles + Drewe show, including Mary Poppins, Half A Sixpence, The Wind In The Willows, Betty Blue Eyes, Soho Cinders and Honk! Winners in both six to 12 and 13 to 18 categories will be crowned the U.K.’s Musical Theatre Young Singer of the Year and earn £200 in theater gift vouchers. Enter here by July 31, and get more info in the video below!

Showtime Developing Limited Series About Lena Horne
Showtime has a limited series in the works entitled Blackbird: Lena Horne and America, which will cover 60 years of Horne’s life, beginning with her teenage years as a Cotton Club dancer through World War II and stardom of the MGM years, McCarthyism, the civil rights movement and her ultimate return to Broadway. According to The Hollywood Reporter, her granddaughter Jenny Lumet will write and executive produce the show. Horne, who passed away in 2010, garnered a Tony nomination in 1958 for her performance in Jamaica; she won a special Tony Award in 1981 for starring in Lena Horne: “The Lady and Her Music.”