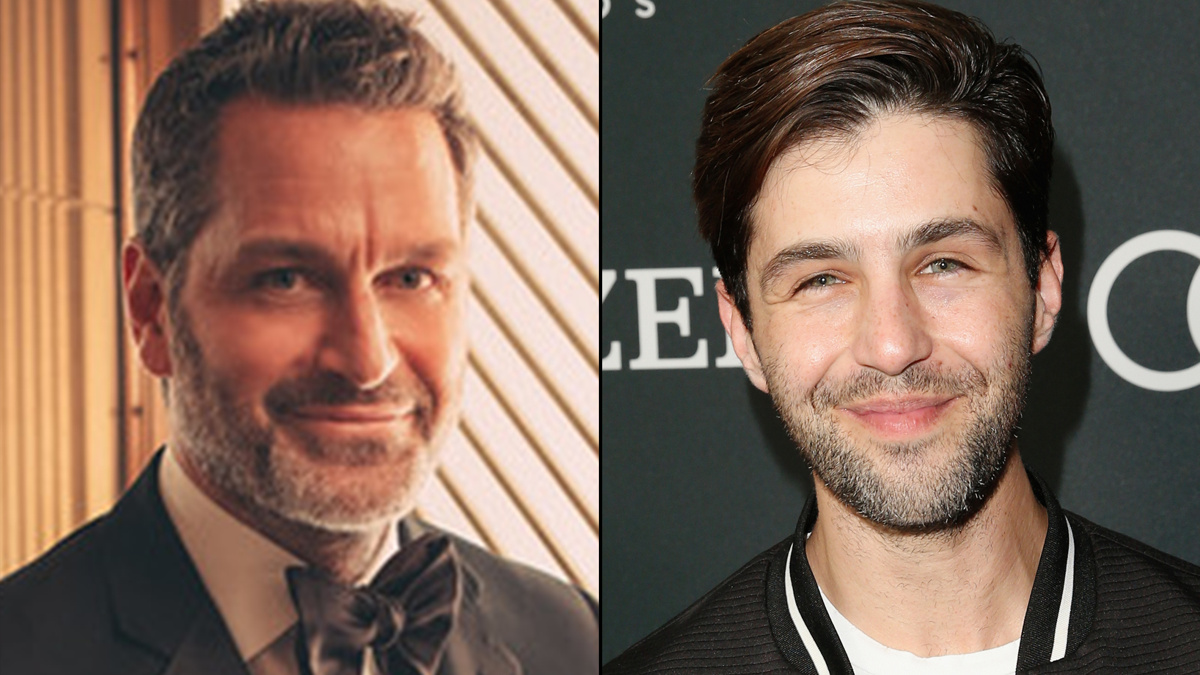 There’s a little more homework to do for these stars! Peter Hermann and Josh Peck have joined the cast of Netflix’s upcoming film adaptation of Jason Robert Brown’s Broadway musical 13: The Musical, according to Deadline. Rhea Perlman will also appear.

Hermann has been seen on Broadway in War Horse, Talk Radio and Judgment at Nuremberg and is known for his screen credits on Law and Order, Younger and more. He will play Joel Goldman. Peck, who grew to fame on Nickelodeon series Drake & Josh, will play Rabbi Shapiro. Perlman, who is beloved for her roles in Matilda and Cheers, will be Grandma Ruth.

It was announced in 2019 that Brown’s musical, featuring a book by Dan Elish and Robert Horn, would be adapted for the screen by Horn. Neil Meron serves as producer with Tamra Davis directing.

13, the story of a Jewish teen named Evan Goldman (Golden) who’s forced to move across country after his parents divorce, premiered at the Bernard B. Jacobs Theatre on Broadway in 2008. It was the first—and so far, only—musical to feature a cast and band comprised solely of teenagers. Among the original cast was a young Ariana Grande, Elizabeth Gillies and Graham Phillips.