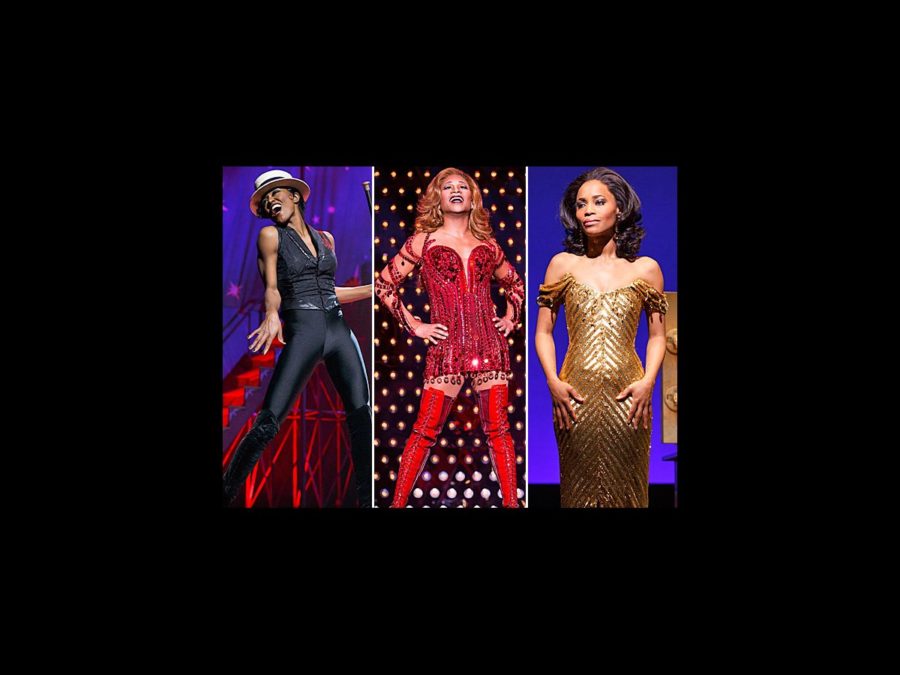 
This news is almost as good as the pumpkin pie being served early! The 87th Annual Macy’s Thanksgiving Day Parade will feature performances by Pippin, Kinky Boots, Motown the Musical and Matilda. The parade will be broadcast November 28 at 9 AM on NBC.

A few notable Broadway favorites will also march through the Big Apple on turkey day, including Tony winner Kristin Chenoweth, Smash alum Megan Hilty and queen of “The Popular Song,” Ariana Grande. Cirque du Soleil and The Rockettes are also on tap to perform.