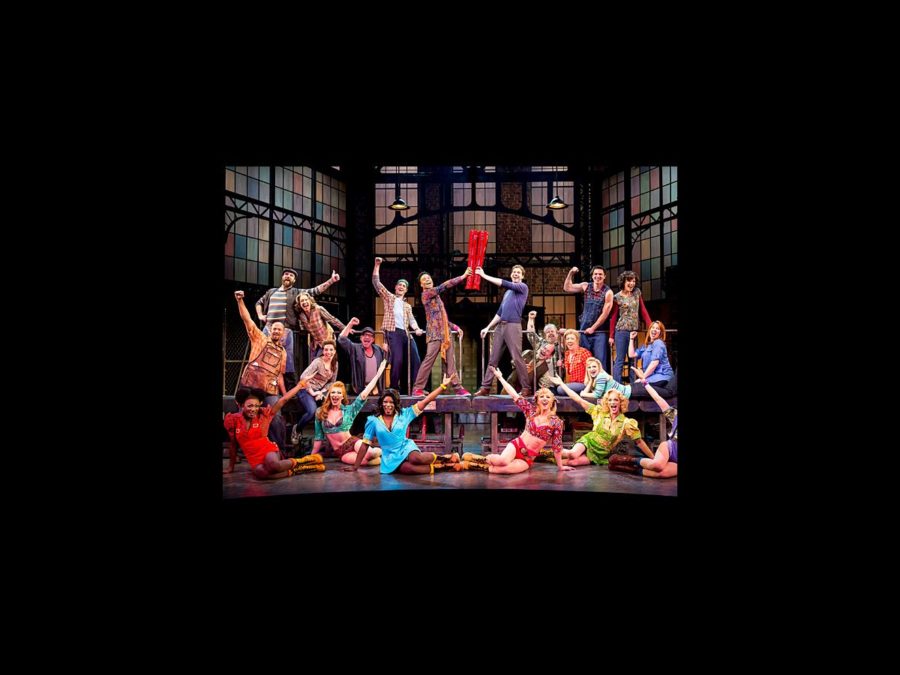 Based on the 2005 film and inspired by a true story, Kinky Boots follows Charlie Price (Sands), an aspiring young businessman who, after the death of his father, is forced to give up his dreams of living in London in order to save his family’s fledgling shoe factory in Northern England. Charlie finds inspiration in Lola (Porter), a fabulous entertainer in need of some sturdy stilettos. As the unlikely pair works to turn the factory around, they find they have more in common than they ever dreamed possible.

Take a look at the award-winning musical's Tony Awards performance below.