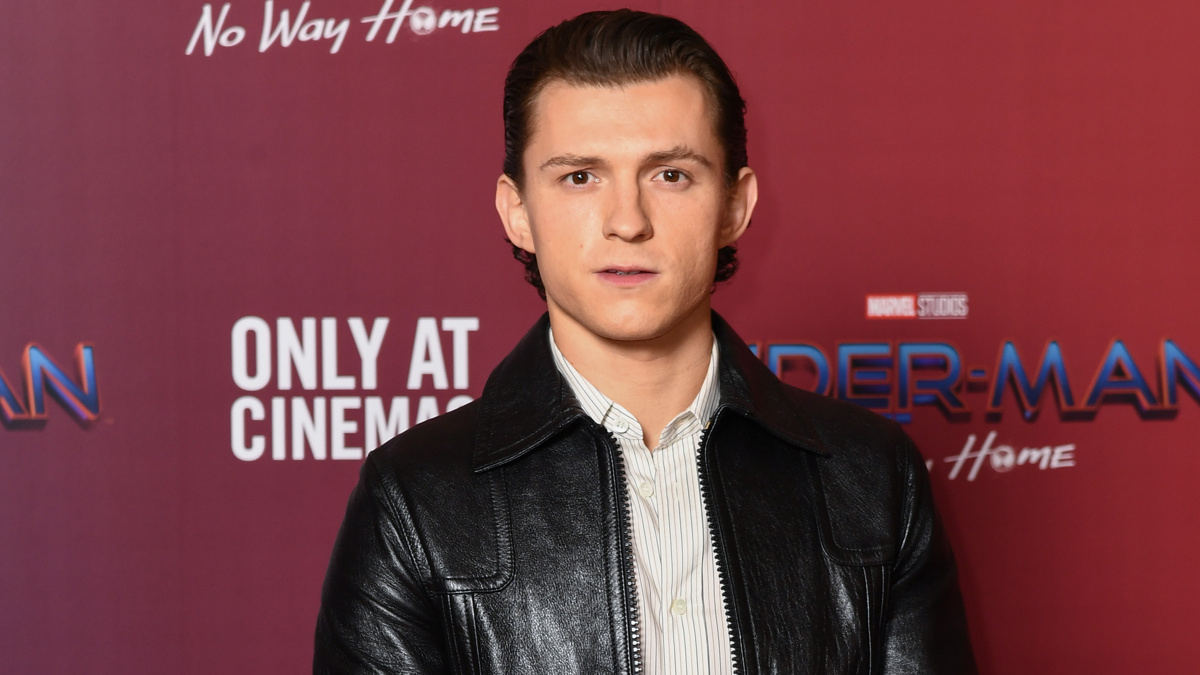 West End alum and movie star Tom Holland will be putting on his dancing shoes. The Spider-Man star has been tapped to play Fred Astaire in an upcoming biopic, the actor confirmed to the Associated Press while doing promoting Spider-Man: No Way Home.

The film, which is still in its early stages with the script just coming in. “I haven’t read it yet. They haven’t given it to me,” Holland said. “[Producer] Amy Pascal has the script. She FaceTimed me earlier. I was in the bath, and we had a lovely FaceTime.”

Holland is ready to take on the role of the acclaimed dancer thanks to his theater background. While he may be known as the friendly neighborhood Spider-Man, he appeared on the London stage by starring in Billy Elliot the Musical in the West End from 2008 to 2010.

Known as being on of the greatest dancers in film history, Astaire starred in more than 30 movie musicals and appeared on both the Broadway and West End stage. Some of his most-remembered works include Shall We Dance, Holiday Inn, Easter Parade, The Band Wagon, Funny Face, Silk Stockings and more.

More information, including a production timeline and additional casting, is to come.