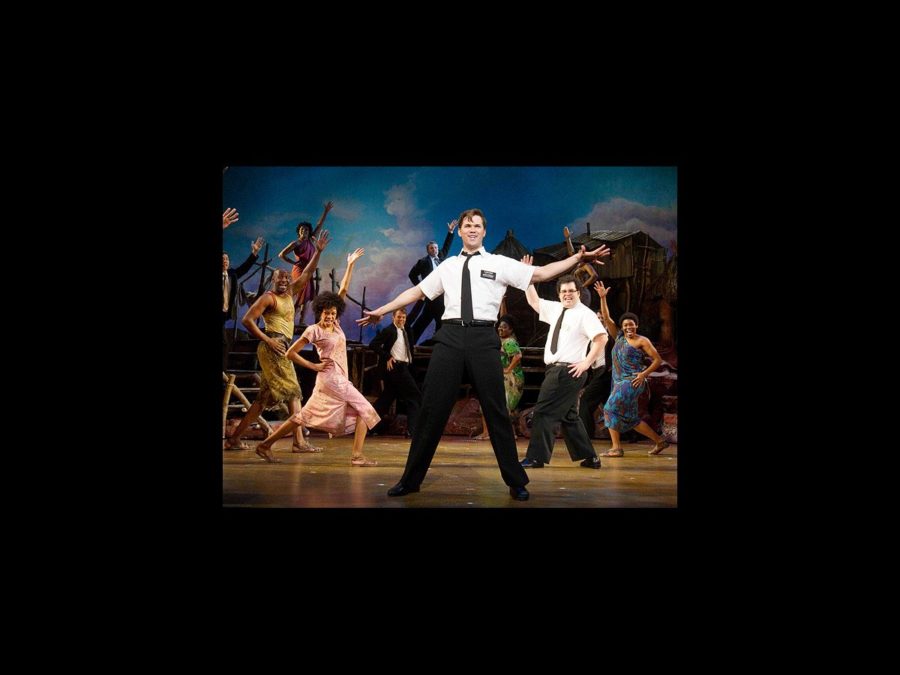 
The original cast recording of The Book of Mormon won the 2012 Grammy Award for Best Musical Theatre Album, beating out the recordings of current Broadway revivals of Anything Goes and How to Succeed in Business Without Really Trying.

Leap of Faith and Sister Act composers Alan Menken and Glenn Slater also took home a Grammy for Best Song Written for Visual Media for Tangled's "I See the Light."