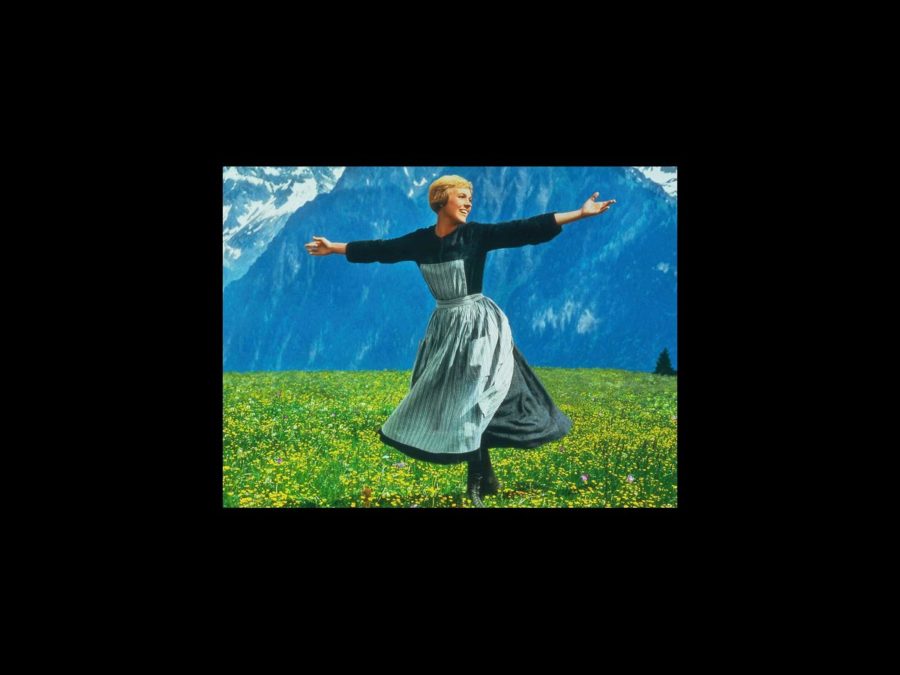 
Take down those old drapes and make some playclothes, boys and girls, because a brand new production of The Sound of Music, directed by two-time Tony Award winner Jack O’Brien, will tour North America beginning September 2015. This new production of Rodgers & Hammerstein's classic musical will launch at the Ahmanson Theatre in Los Angeles, and will then tour North America for multiple seasons. Additional cities and casting will be announced at a later time.

“The Sound of Music has been in our ears for decades, as it deserves to be: but it might be time to look once more, and more closely, at this remarkable work which, I feel, begins to reveal itself as deeper, richer, and more powerful than ever before,” said O'Brien, in a statement. “It’s no longer ‘your mother’s familiar’ Sound of Music we’re trotting out. We are tearing off the varnish of the past of one of the great, fresh glories of our theatre-going experience! This is an opportunity we’ve all longed to create!”

Featuring music by Richard Rodgers, lyrics by Oscar Hammerstein II and a libretto by Howard Lindsay and Russel Crouse, The Sound of Music tells the story of the musical von Trapp family and the nun who becomes their nanny and eventual step-mother. Set in Austria on the eve of World War II, the score includes favorites such as the title song, “My Favorite Things,” “Do Re Mi,” “Edelweiss” and “Climb Ev'ry Mountain.” This new production will feature scenic design by Douglas Schmidt, lighting design by Natasha Katz and sound design by Ken Travis.

The show's original Broadway mounting earned it the Best Musical Tony Award and the film based on the show won five Academy Awards including Best Picture. The Sound of Music Live!, starring Carrie Underwood, Stephen Moyer, Audra MacDonald, Laura Benanti and Christian Borle, aired on NBC in December 2013 and was seen by more than 44 million viewers.