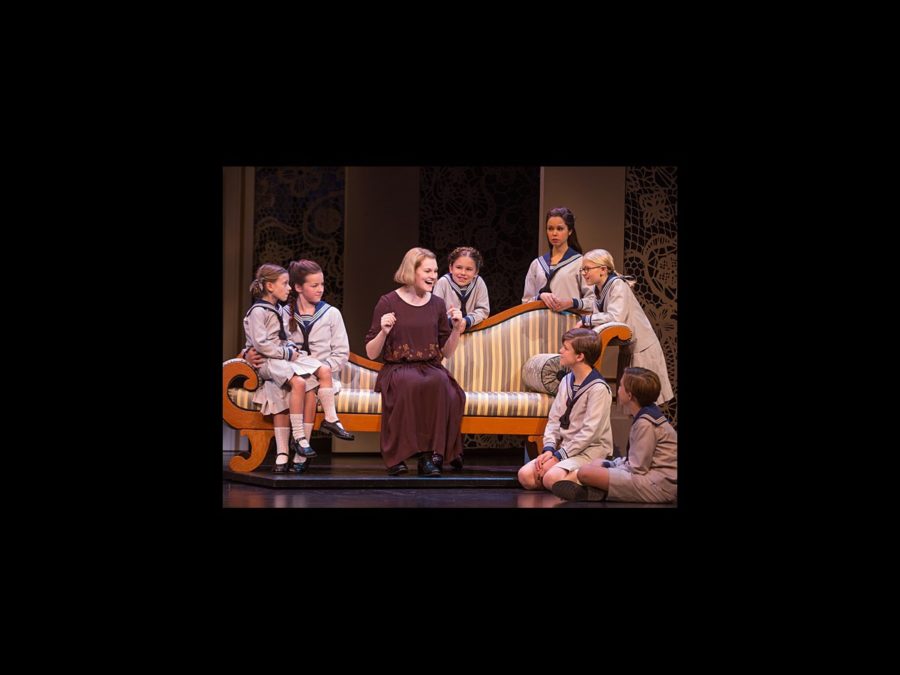 Very Good Place to Start! Tickets Now On Sale for the New National Tour of The Sound of Music in Boston

When you know the notes to sing, you can sing most anything! Tickets are now on sale for the new national tour of The Sound of Music, directed by Tony Award winner Jack O'Brien. The classic Rodgers & Hammerstein musical will play the Boston Opera House from March 29 through April 10, 2016. The show stars newcomer Kerstin Anderson as Maria and Ben Davis as Captain von Trapp.

Featuring music by Richard Rodgers, lyrics by Oscar Hammerstein II and a book by Howard Lindsay and Russel Crouse, The Sound of Music tells the story of the musical von Trapp family and the nun who becomes their nanny and eventual step-mother. Set in Austria on the eve of World War II, the score includes favorites such as the title song, “My Favorite Things,” “Do Re Mi,” “Edelweiss” and “Climb Ev'ry Mountain.”

Don't flit, float, fleetly flee or fly; get your tickets to see The Sound of Music today!