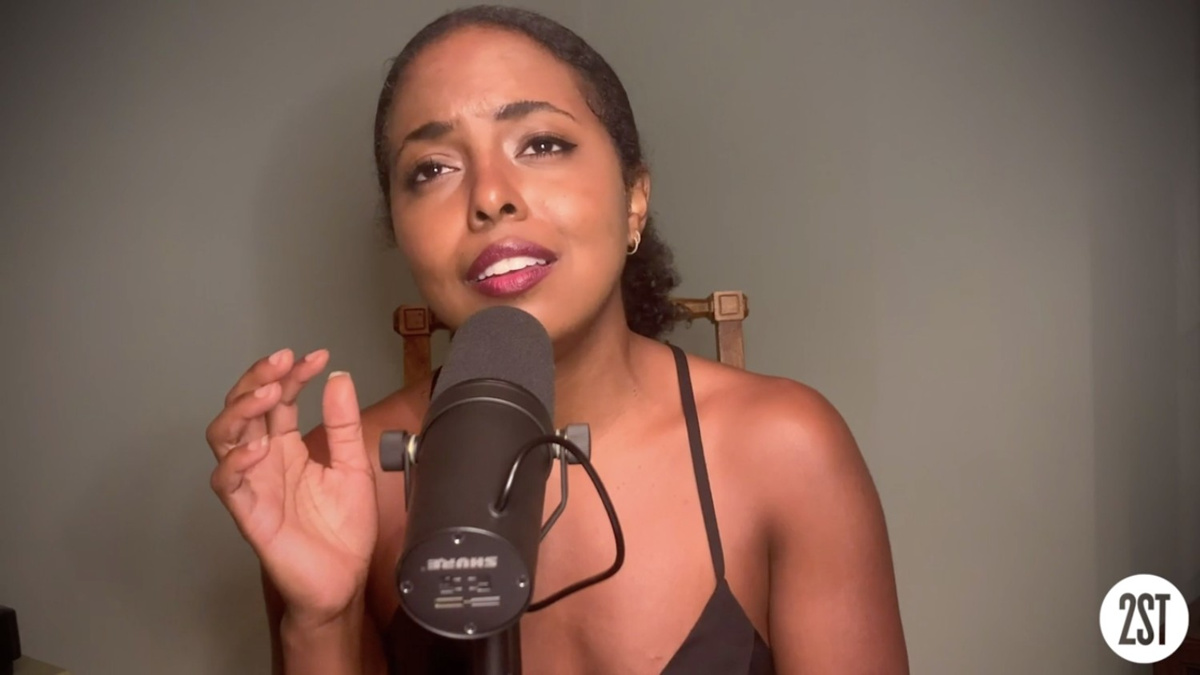 Is there anything Adrienne Warren can’t do? The Tina powerhouse offered a moving rendition of “I Miss the Mountains” from the Pulitzer Prize-winning musical Next to Normal as part of Second Stage Theater’s virtual benefit on September 21. The event, which was hosted by Jesse Tyler Ferguson and Ashley Park, celebrated Angela Sun and Tom Kitt. Sun has served as a member of the Second Stage Board for a decade, while Kitt has worked with the theater company on productions of his musicals Next to Normal and Superhero. Enjoy Warren’s incredible performance below!